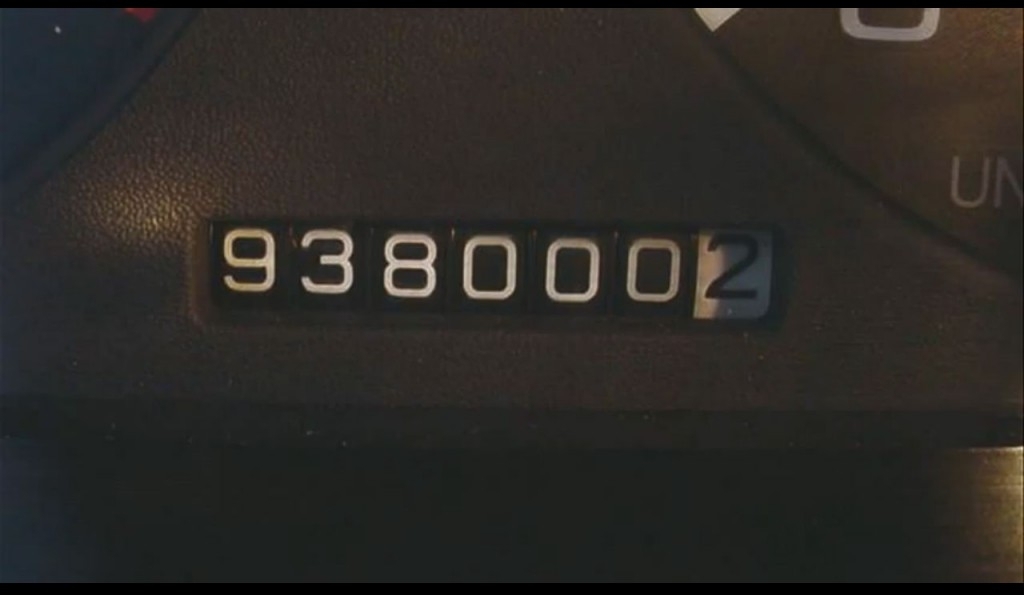 Do you think 100,000 miles is a lot for a car? How about 1 million miles? Sounds crazy right! Well Joe LoCicero, from Norway, Maine, has reached this milestone in his 1990 Honda Accord today. Way to go Joe!

You are probably wondering how Joe got to 1 million miles. Well he drives an average of 62,500 miles a year, while the normal driver will only put 15,000 miles a year on an odometer. Joe has been working as a claims adjuster for over 14 years all over the state of Maine and New England. “Usually I feel like a human ping-pong ball crossing the state,” remarks Million Mile Joe.

These 62,500 miles every year are not hard miles for Joe’s Honda Accord. He drives responsibly and with care. He does not speed, and uses cruise control. He’s only gotten one ticket over his entire million mile journey! If he is tired, he makes sure to rest. To keep his mind alert he listens to conservative talk radio in his Accord.

Of course the real key is not only driving a lot and carefully, but maintaining his Honda Accord. Joe takes great care to insure his car runs well. He follows his owners manual and maintenance schedule precisely. He checks his fluids weekly and will switch them every year. He uses 10W-30 oil in the summer and 5W-30 oil in the winter and makes sure to stick with the same brand. He changes his oil every 5,000 miles. He won’t let his oil get low, never letting it go below a quart. He uses genuine Honda oil, air, and fuel filters. In addition, he changes the brake fluid every few years, and does not let his fuel tank go almost “Empty.”

Probably another thing, that has helped Joe on his way to 1 Million Miles, is that he worked 18 years as an automotive technician. “Cars have been in my blood and life for over 32 years.” remarks Joe. He has replaced the fuel pump, both cooling fans and the radiator twice. He kept detailed records and has taken 661 pictures of his odometer. The car was bought used, in 1996 with around 74,000 miles on it from a Honda dealership.

Since Honda builds extremely durable and reliable vehicles, it is not surprising Joe’s 1990 Honda Accord has been able to reach 1 million miles. The real question, could there be another million miles in the works?

Spread the love
2012-07-01
Previous Post: Stray Dog follows cyclists for over 1,000 miles
Next Post: The 15 Coolest American Cities of the Future