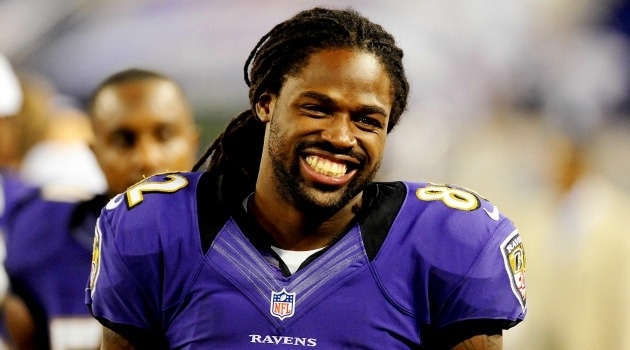 24 hrs later, despite permission by coach Harbaugh to sit out the game, Smith put in one of the NFL’s most
inspirational individual performances. He caught six passes for 127 yards and two touchdowns, and was awarded
the 2012 NFL Never Say Never Moment of the Year. This award represents determination and perseverance, which
Torrey showed all year by helping lead his team to a victory last night in Super Bowl XLVII against the 49ers.

For Torrey, of course nothing can take the pain away of losing a brother, but winning the Super Bowl can give him and his
family a reason to celebrate.

Congratulations to Torrey Smith and the Baltimore Ravens on an outstanding year.