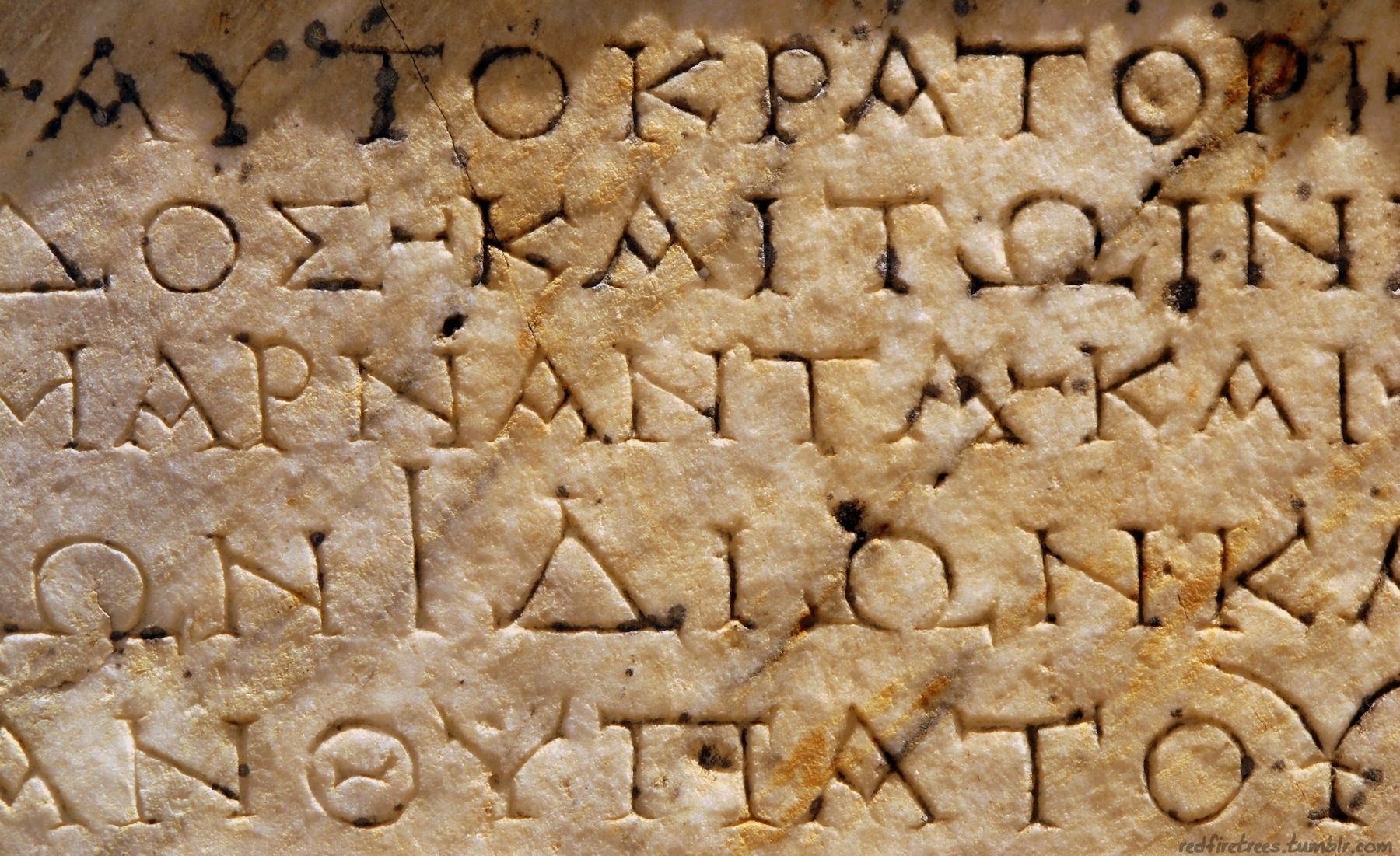 In a major language science breakthrough, computers are showing that they may be able to recover lost languages.  Previously, computers were only used to save languages as they were at risk of being lost.  The computers would record fragments of the language from the remaining speakers in order to help recreate the entire language.

Now, it’s a whole new ball game.  A team consisting of Alexandre Bouchard-Cote from the University of British Columbia in Vancouver and researchers at the University of California Berkeley have developed a new way to build extinct languages.   They do this first by predicting how a language will develop in the future.  Then they instruct the computer to do the reverse!

The researchers give the example of the so called “Canadian Shift” where people in Canada now say “aboot” instead of “about”.  The computer predicts these changes in languages.

As a proof of concept, the research team reconstructed 142,000 words from 637 Austronesian languages in the Southeast Asia region.  The computer was able to accurately predict changes in the language.

How awesome is that?  The research can be found in the “Proceedings of the National Academy of Sciences”.

Spread the love
2013-02-13
Previous Post: First grader hits free throw to win day off for all students
Next Post: Child teaches the world how to be positive