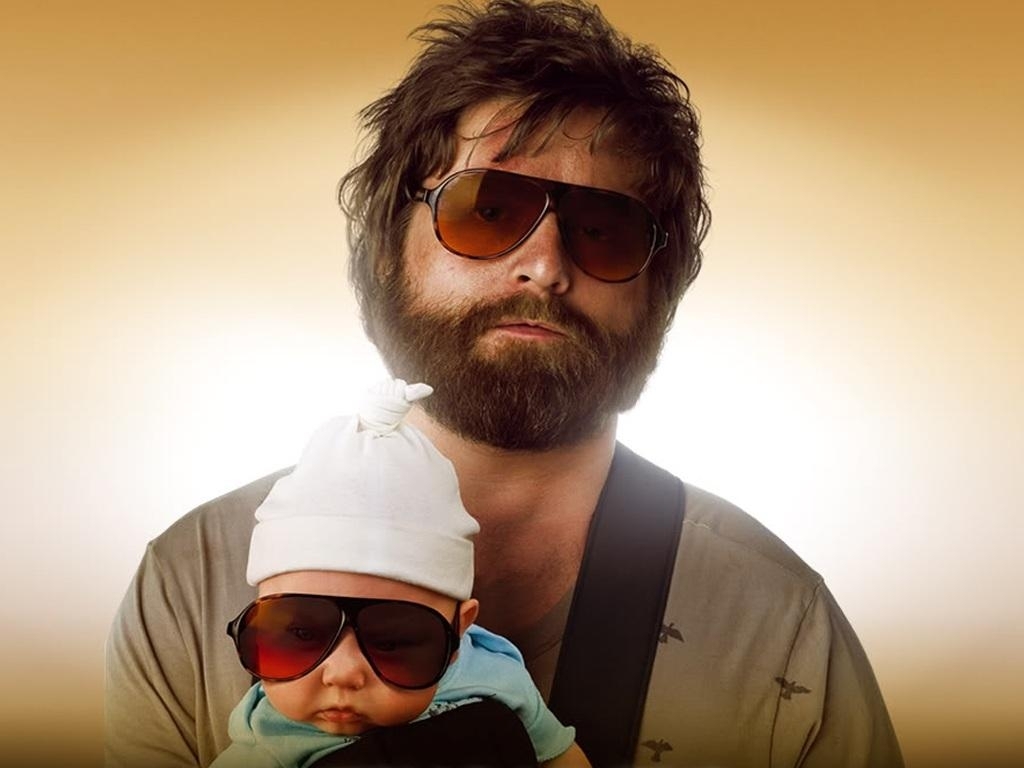 “Hangover” actor, Zach Galifianakis, is more than just laughs and entertainment. Zach has grown to stardom with his Hangover movies, but he has not forgotten about his friends.

When he discovered that his old friend, Elizabeth ‘Mimi’ Haist, was homeless, he came to the rescue.  He met Mimi 20 years ago at a laundromat that she worked at.  He used to take his clothes there when he first moved to LA as an aspiring actor.

“Maybe he has his own washer and dryer now,” Mimi said.

Mimi is all smiles because of the comedian

Zach took her off the streets and got her a small apartment which he pays the monthly rent.  He has also taken her to several movie premiers including the recent Hangover III red carpet premier.  During a premier, Zach introduced Mimi to Renee Zellweger, whom furnished Mimi’s apartment.  Zach also takes Mimi out to dinner and buys her groceries.

– Thanks for the story Nora!