By: The Good World News Team
In: Lifestyle
Tagged: hero 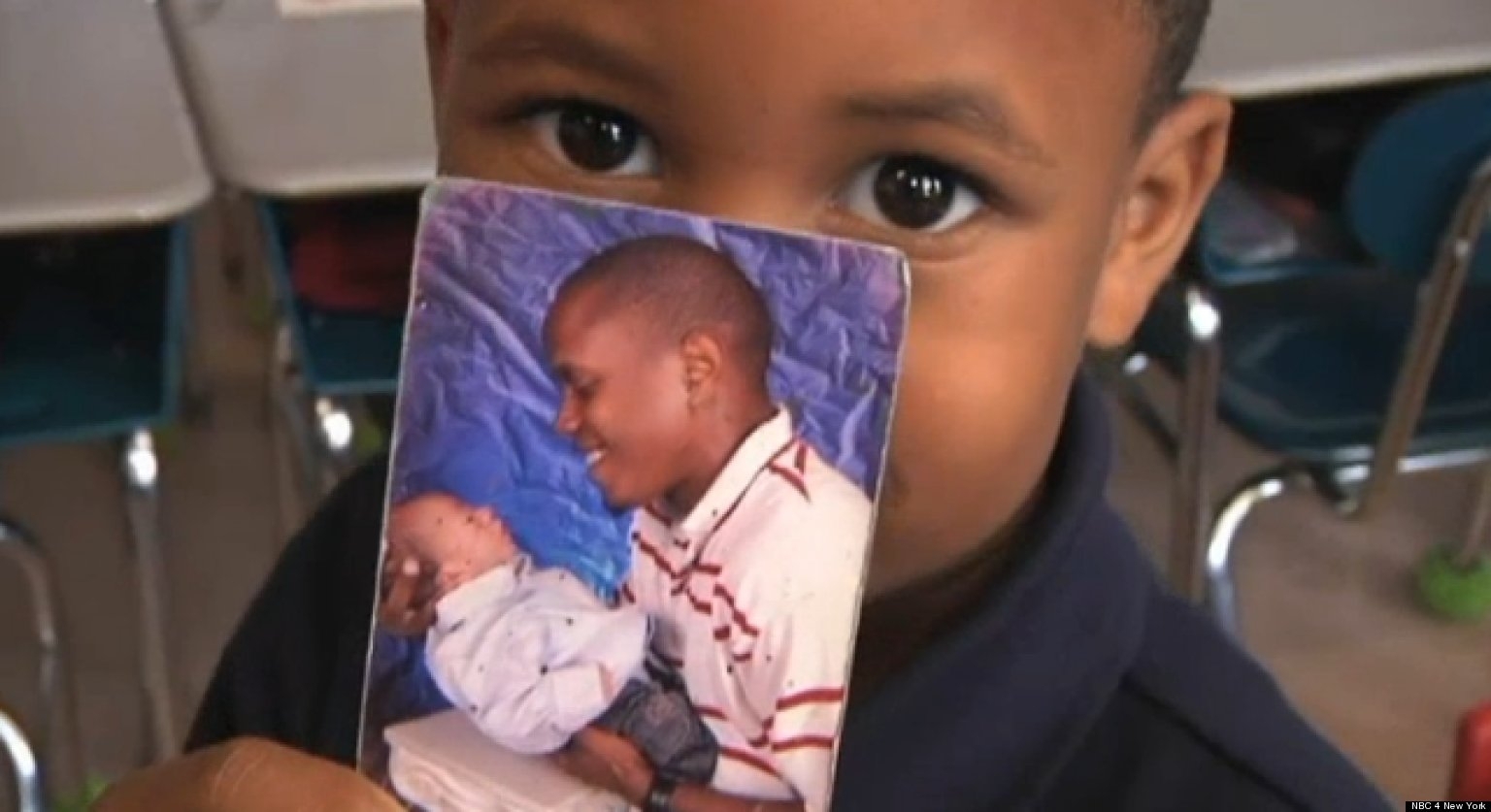 Although only five years old, the young boy grabbed his father’s phone, called his grandmother, and used his kindergarden skills to spell out the nearby stores so they could be located.  He spelled “F, U, R, N, I, T, U, R, E.” and his grandmother knew that they were near  the store called “Furniture 22”.

The ambulance arrived shortly after and were able to help Nathaniel’s father!  In just a few minutes both the son and father were able to save each other’s lives 🙂

Spread the love
2013-06-10
Previous Post: Ancient cave art discovered in Mexico
Next Post: “Have a pint, change the world” at Oregon Public House