Magician makes money appear for those in need 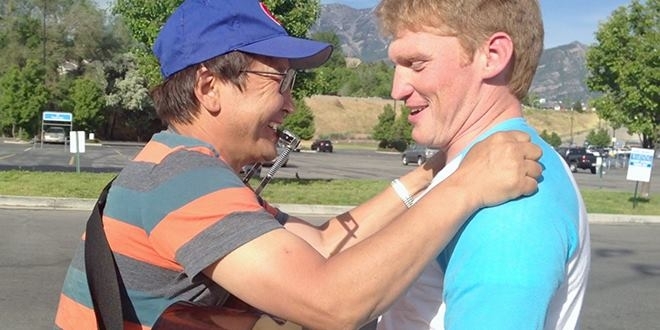 Forget rabbits in a hat!  Stuart Edge is making money appear for those in need!  He brought smiles to faces and received plenty of hugs when he performed a simple magic trick for individuals asking for money on the street.

The trick went as follows… He put a one dollar bill in their hands, then put a $100 in their hands.  Stuart then pulled out the $100, put it in his own hands, then fist bumped and Abracadabra! The $100 magically appeared in the other person’s hands!