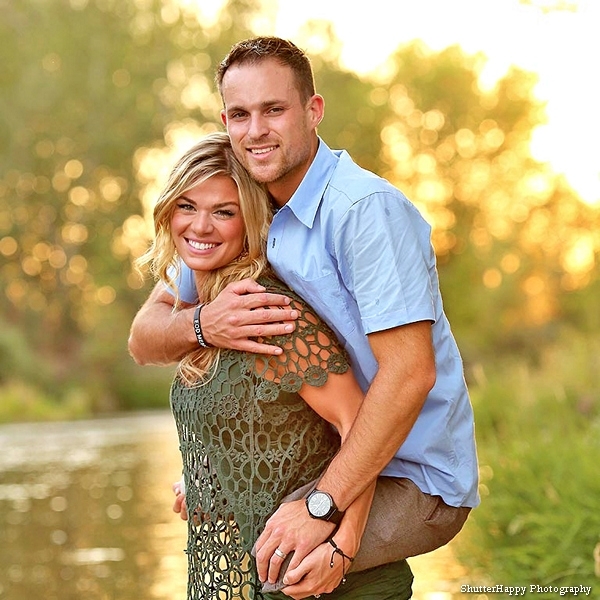 The photo really says it all!Jesse and Kelly Cottle, of San Diego, Calif., may look like any cute couple in love, but taking a closer look, one sees that Jesse, a marine and double-amputee, is being given a piggyback ride. Jesse, 28, lost both of his legs in Afghanistan in 2009 after stepping on an IED.  After spending months recovering in the hospital, Jesse met his future wife Kelly, 24, in San Diego at a swim meet during one of his first outings with his new prosthetic legs. “His personality and who he is just outweighs his injuries by so much that you forget about it after a while,” Kelly explained.Jesse is not a hero for stepping on an IED, he’s a hero because of the way he has handled what was handed to him and how he chooses to continue to conduct his life with his positive attitude. The happy couple just celebrated their first wedding anniversary on Aug. 18 by eating the top layer of their red velvet wedding cake.

Spread the love
2013-08-30
Previous Post: 50th anniversary of Martin Luther King Jr’s “I Have a Dream” speech
Next Post: Groby Pedroni was among 40 dogs rescued from a hoarder in Southern California