Four college football players show it pays to be honest 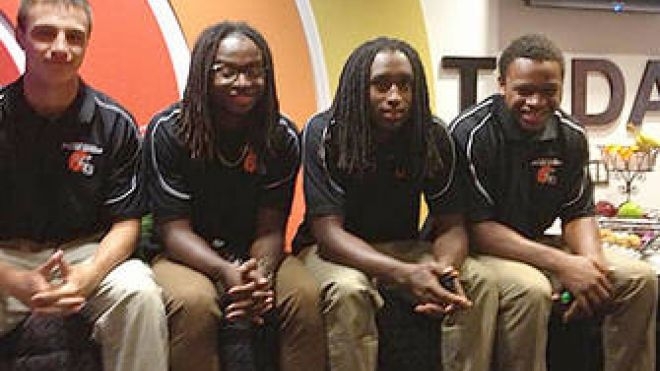 When four football players from William Paterson University entered Buddy’s Small Lots general store, they did not know that it was closed.  The door was not locked and the lights were on.

They were in search of sunglasses and batteries, but soon realized that no one was in the store.  What they did next surprised everyone.  The four college students found their items, then put their cash, including tax, on the counter.  Then they waved to the cameras and walked out!

When Marci Lederman, the store manager, came in, she was amazed at their honesty.  So amazed, that she found out who the honest individuals were and gave them each $50 store credit!