By: Jeremy
In: Health 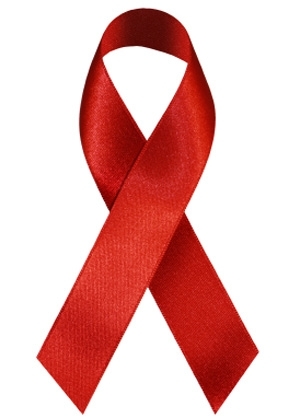 New research published on nature.com shows promising evidence for a future vaccine for HIV.  In the study, monkeys were given a vaccine developed from the cytomegalovirus (CMV).  Later, they were infected with the Simian Immunodeficiency Virus (SIV) which is a more deadly form of HIV found in monkeys.  The vaccine completely cleared the virus from over half of the monkeys.

Prof Louis Picker, from the Vaccine and Gene Therapy Institute at Oregon Health and Science University, stated: “It’s always tough to claim eradication – there could always be a cell which we didn’t analyse that has the virus in it. But for the most part, with very stringent criteria… there was no virus left in the body of these monkeys.”

Researchers are now discussing the possibilities of human testing.