Dairy Queen employee goes above and beyond for blind customer

By: Jon
In: Random Good News
Tagged: pay it forward 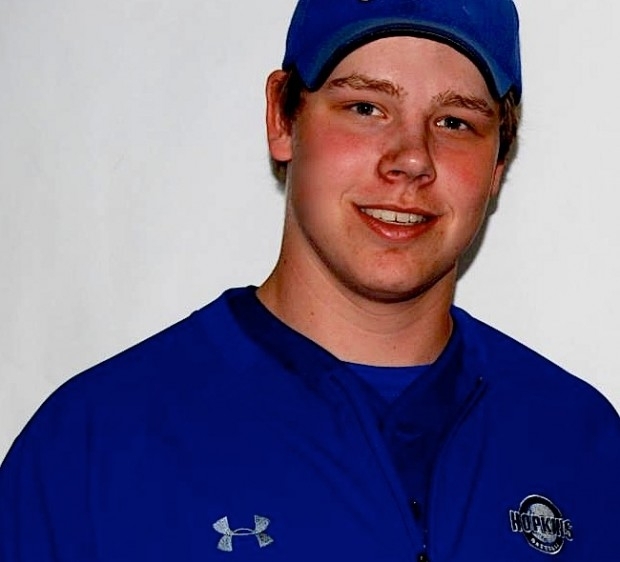 Joey Prusak is still shocked after witnessing someone steal cash from a blind man in the Dairy Queen store he manages.  When the blind man took out his wallet to pay, a $20 bill slipped out of his pocket. A woman behind the blind man quickly snatched the bill off the floor and put it into her purse.

Prusak took matters into his own hands.  He asked her to please return the $20 bill to the gentleman. She denied taking the money, became disorderly and began cursing at Prusak, who remained both firm and polite.  She then stormed out.

But it’s what the 19-year-old manager did next that stunned customers who saw the incident as they waited in line.  Prusak gave the customer who dropped his money 20 bucks of his own.

His story has now gone viral over the internet and all over social media, but Joey Prusak will tell you he was just doing his job.

The story gets even better – Warren Buffett heard about Joey’s kind act and gave him a call!  “He called and thanked me for being a role model for all the other employees and people in general,” Joey said.