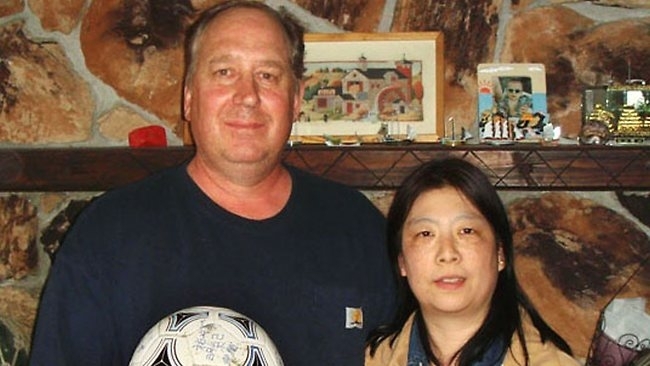 RETRIEVING a lost soccerball is standard fare for many teenagers, but one Japanese schoolboy is getting his ball back all the way from Alaska, where it drifted following last year’s tsunami.

Misaki Murakami, 16, lost his house and all its contents when the massive waves of last March crushed his hometown of Rikuzentakata in Japan’s northeast.

But now, thanks to an observant beachcomber in the Gulf of Alaska, he is set to have his football returned to him, identified by the “good luck” messages scrawled on it by former schoolmates.

The US National Oceanic and Atmospheric Administration (NOAA) said the observant beachcomber, identified as 51-year-old David Baxter, had spotted the ball on a beach on Middleton Island.

“A school name is stenciled on the soccer ball, and his (Japanese) wife was able to translate the writing to trace it to a school,” the agency said.

“This may be one of the first opportunities since the March 2011 tsunami that a remnant washed away from Japan has been identified and could actually be returned to its previous owner,” NOAA added.

Earlier this year the US coastguard scuttled a 65-metre (210-foot) fishing boat that had slipped its moorings in the tsunami and was spotted floating off the North American coast.