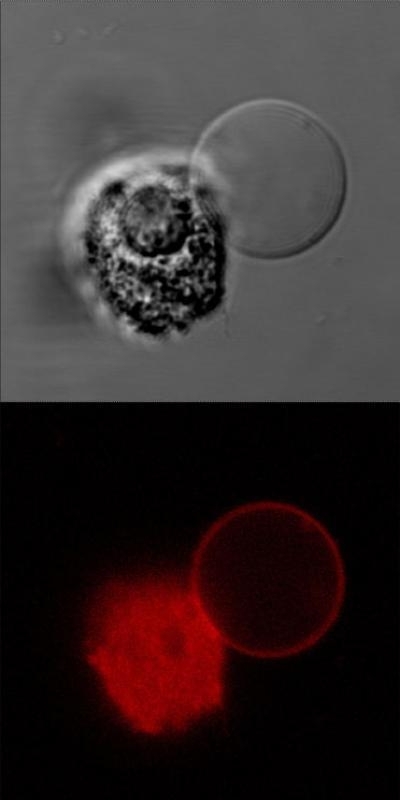 (NaturalNews) Breast milk is documented to be the best food possible for infants and breastfeeding is known to have enormous health benefits for moms, too. It turns out, however, that breast milk has even more amazing properties. Swedish researchers have found that it contains a compound that kills cancer cells in humans.

The substance, dubbed HAMLET (which stands for Human Alpha-lactalbumin Made LEthal to Tumor cells), is comprised of a protein and a fatty acid. Although found naturally in breast milk, scientists are not sure if HAMLET develops spontaneously or if it requires interaction with the acidic digestive system of a newborn.

HAMLET was first discovered by chance several years ago by researchers who were investigating the antibacterial properties of breast milk. Scientists soon began testing it on cancer cells and the findings were nothing short of astounding.

For example, studies in the lab showed that HAMLET was able to kill 40 different types of cancer cells. What’s more, in animal studies the natural substance was found to be effective in killing one of the most deadly types of brain cancers — glioblastoma.

However, HAMLET was only recently tested for the first time on humans. Scientists at Lund University and the University of Gothenburg in Sweden tried HAMLET on patients suffering from cancer of the bladder. The result? After treatment with the breast milk-derived therapy, the cancer patients excreted dead cancer cells in their urine.

The Swedish research team is working to see if the compound can be eventually developed into a viable cancer therapy. Next on their agenda: tests to see if HAMLET can treat skin cancer, a variety of brain tumors and tumors in the mucous membranes.

So what exactly does HAMLET do that makes it such a potent cancer fighter? In a paper recently published in the science journal PLoS One, scientists Roger Karlsson, Maja Puchades and Ingela Lanekoff of the University of Gothenburg discussed research showing how the substance appears to interact with cell membranes. Using a fluorescent red tracking substance to show the exact location of HAMLET, the researchers clearly demonstrated that the compound binds to the membranes of tumor cells, killing them. However, HAMLET does no harm whatsoever to surrounding healthy cells.

Spread the love
2012-06-28
Previous Post: Brandon Jacobs Pays Back 6-Year-Old Giants Fan With Unforgettable Day
Next Post: Top 10 Cities for a Happy marriage in the U.S.