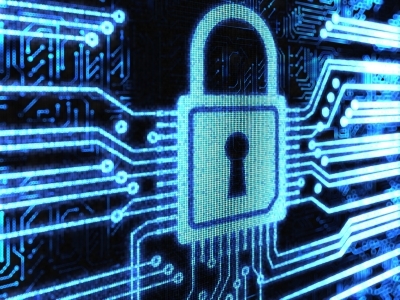 Over 1,300 students from 100 schools participated in the National Collegiate Cyber Defense Competition in San Antonio, TX.  The Department of Homeland Security was one of the sponsors of this large event where the hacking teams from the colleges competed against each other to determine the 2012 winner.

This event was important for several reasons.  The annual event brings security awareness to the world, it entices students to gain security skills that will help them through their careers, and it educates thousands of individuals which will in turn make the world a safer place.

Congratulations to the University of Washington for winning the 2012 NCCDC!