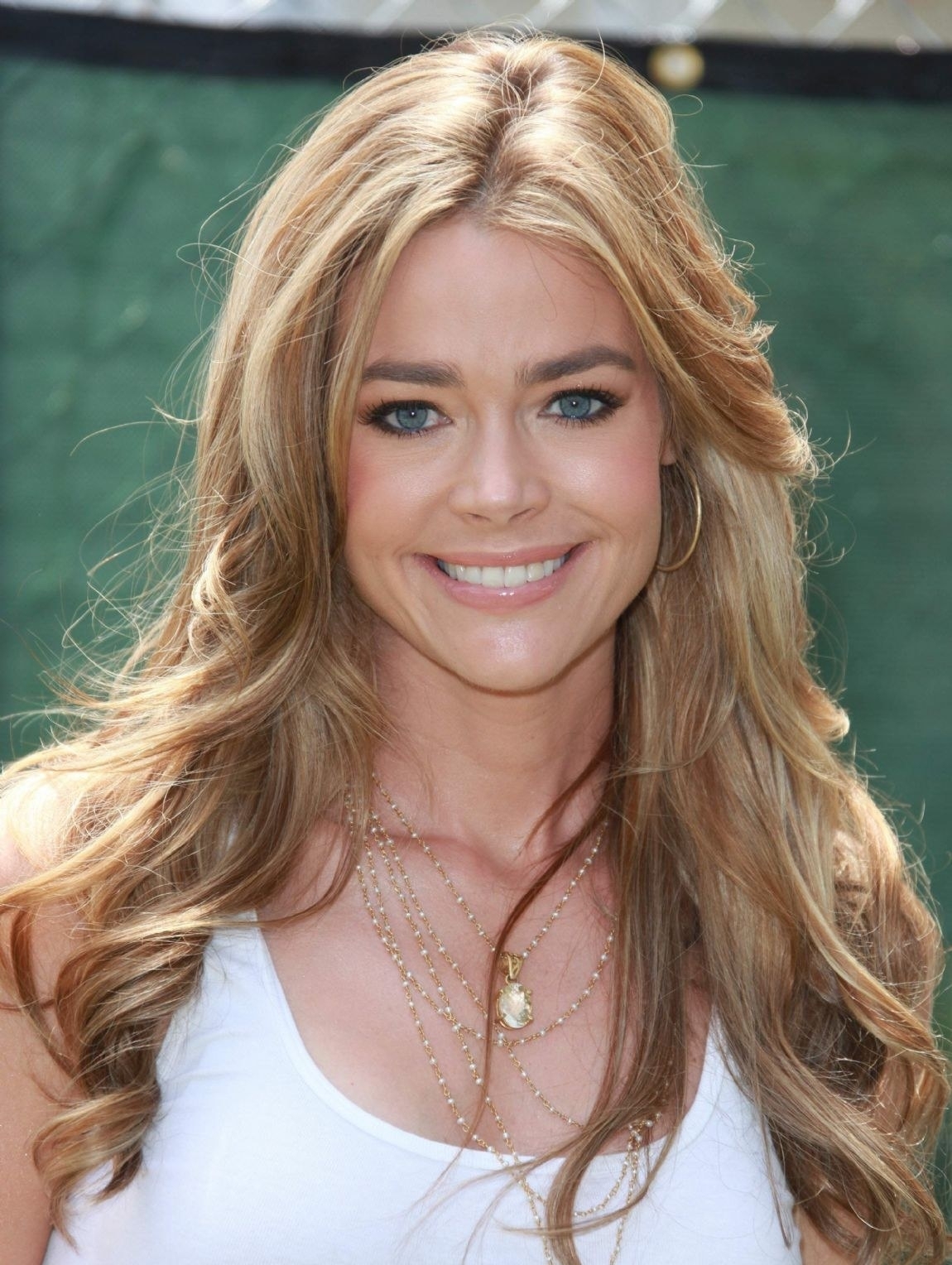 Denise Richards, the Hollywood star of many movies including The World is Not Enough and the recent Madea’s Witness Protection, hosted a charitable event for the Kidney Cancer Association (KCA). The private event included family members, friends, and winners of a cancer survivors video contest through the KCA.

Richards has been an invaluable asset to the Kidney Cancer Association. After losing her mother to the disease, she has dedicated a good portion of her time to raising awareness and helping the KCA.

Carrie Konosky, the VP of the Kidney Cancer Association stated: “We’re grateful to Denise for all she’s done to help our charity. When she was in Chicago for taping an episode her of reality TV show, “It’s Complicated,” Denise began a commitment to bring more public awareness to kidney cancer. Today, we have new treatments for this disease, with more on the way. Much work remains to be done, and Denise has been tremendously helpful to our charity…We’re grateful to the families that entered the contest, including those who were unable to join Denise for this special luncheon. All are remarkable people with truly inspirational stories.”