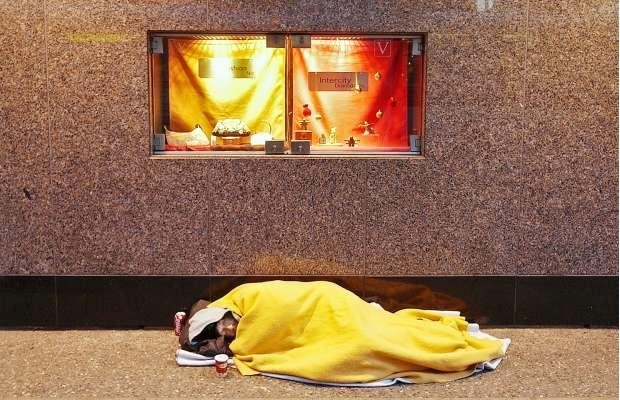 A Vancouver couple has anonymously donated $30 million to help reopen heritage home Taylor Manor as a housing facility for the homeless in the city.

The donation will completely underwrite the $900,000 annual cost of operating Taylor Manor, which was built in 1915 to serve as a care home for low-income seniors.

The City of Vancouver also plans to spend $10 million of public money renovating the mansion, which will house 56 people with mental illness.

“It sees the pain and it sees the suffering and is able to give what is really needed. It gives out of love, passionate love. People who have had nothing for many years will be getting great nutrition and great medical care,” she said.

The building on Boundary Road was renamed Taylor Manor in 1946 to honour eight-term Vancouver mayor Louis D. Taylor, who died in poverty at age 89.

The complex then served as a long-term care facility until 2000, when the residents moved to the neighbouring Adanac Park Lodge operated by Vancouver Coastal Health.

Once renovations are complete, the home is expected to reopen in 2014 and will be operated by the Kettle Friendship Society.

Other contributors to the project include VanCity Credit Union and the Streetohome Foundation.