By: Jeremy
In: Random Good News 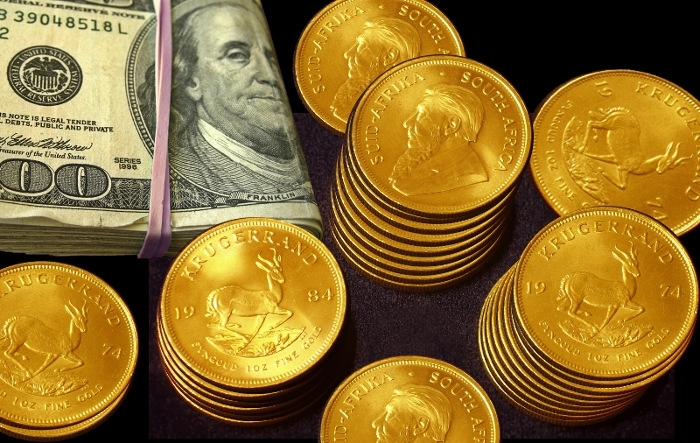 From rags to riches – Timothy Yost a homeless man, picked a good day for a walk in the park.  Timothy, was around Fisherman’s Park in Bastrop, TX when he came upon a bag near the river.  He shook the bag which jingled and opened it to find a bunch of wet cash and gold coins!  I’m assuming that Timothy did some sort of dance and jump for joy, but those details were not in the interview 🙂

Yost proceeded to take the bag to a nearby bank in order to exchange wet money for dry.  The bank teller told Timothy that he would have to wait until the money dried.  When Timothy left, the teller called the cops who promptly took they money into custody.  It turns out that the bag contained 70 $100 bills and 40 rare Krugerrand gold coins from South Africa.

The police started an investigation with the help of the FBI to find the source of the money, but came up empty handed.  The law required them to put an article in the paper to search for the owner – several people claimed it was theirs, but the rightful owner could not be found.

According to Texas law, if an owner cannot be found, the person who finds it can keep it!  Great news for Timothy Yost!  Unfortunately Yost immediately landed himself in jail for intoxication.  48 hours after he was jailed, the authorities plan on releasing him and giving him the $77,000.

Timothy Yost has a chance at a new beginning.  Hopefully he will use the money for good and get back on his feet.  “I’ve been walking for so long; the first thing I want is a vehicle,” Timothy said.

Spread the love
2012-07-24
Previous Post: Lenovo CEO gives away his annual bonus to employees
Next Post: Older fathers may give longevity to their offspring