New species of monkey discovered in the Congo 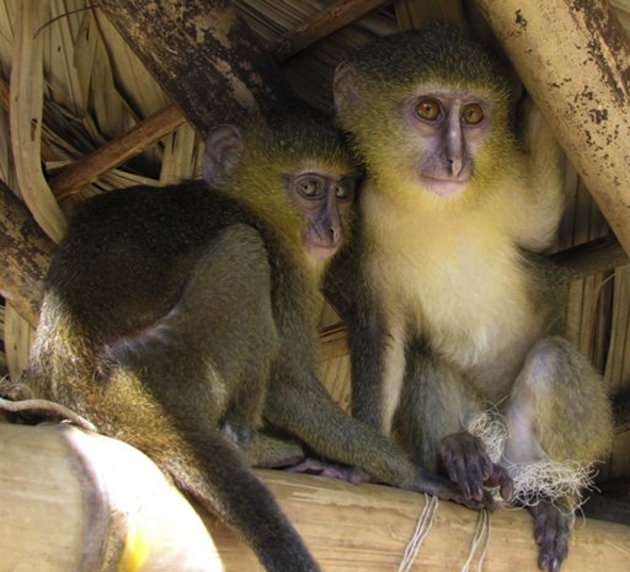 The scientists are calling it “Cercopithecus Lomamiensis”, but the local name, “Lesula”, is much easier to pronounce and remember :).  John Hart, one of the leading scientists said, “We never expected to find a new species there, but the Lomami basin is a very large block that has had very little exploration by biologists.”

How was it discovered by the scientists?  They were made a routine stop in a village in Opala and saw the monkey on a leash.  It was the local school director’s pet.  “Right away I saw that this was something different. It looked a bit like a monkey from much further east, but the coloring was so different and the range was so different,” said John Hart.

The scientists hope the discovery will help spark interest in protecting the forests and lands in the area.

Spread the love
2012-09-17
Previous Post: Parents each donate a lung to save their son
Next Post: Studies show reading is good for your health