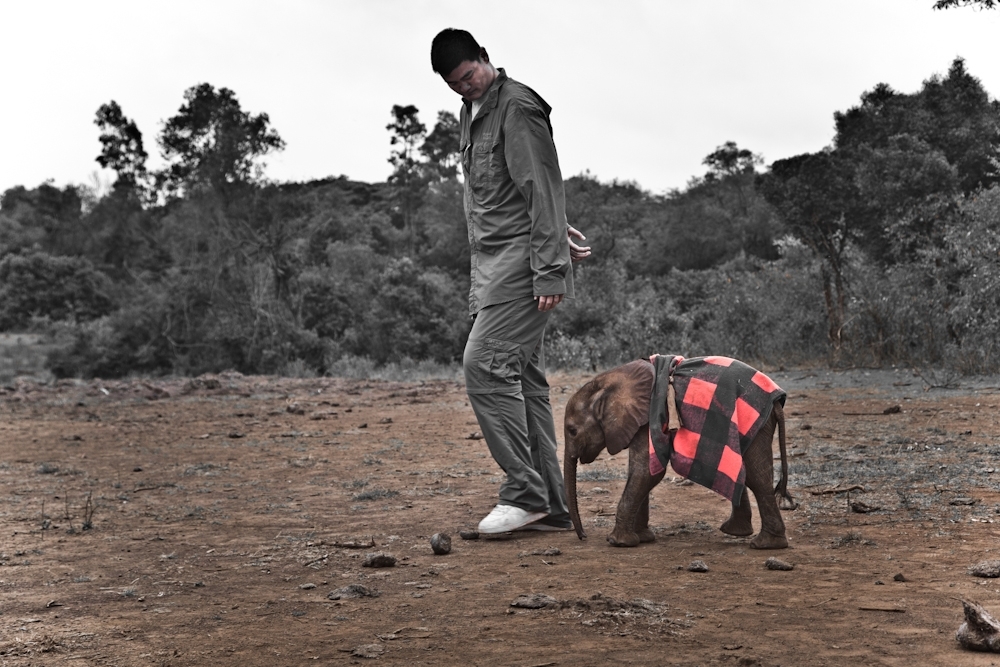 Standing at 7 ft 6 inches, Yao Ming, the former NBA star from China is a rarity with respect to height.  Yao Ming is now protecting another increasingly rare population – rhinos and elephants.  He is using his fame and big heart to convince his fellow Chinese citizens and the rest of the world to stop purchasing rhino horns and ivory from elephants.

Most efforts to stop the killing of these beautiful animals focuses on protecting them from poachers.  Yao Ming is taking a different approach which attempts to stop the demand of ivory and rhino horns.  According to Laura Walubengo of Kenya radio’s CapitalFM, “China is the world’s most prominent destination for rhino horn and ivory, whith projections suggesting there will be an added 250 million middle class consumers over the next 10 to 15 years”. 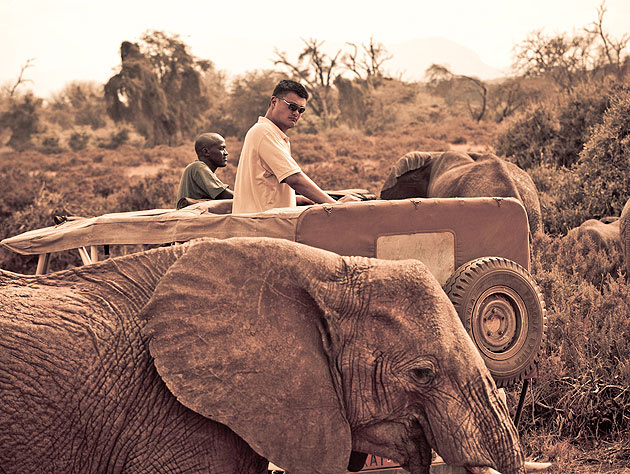 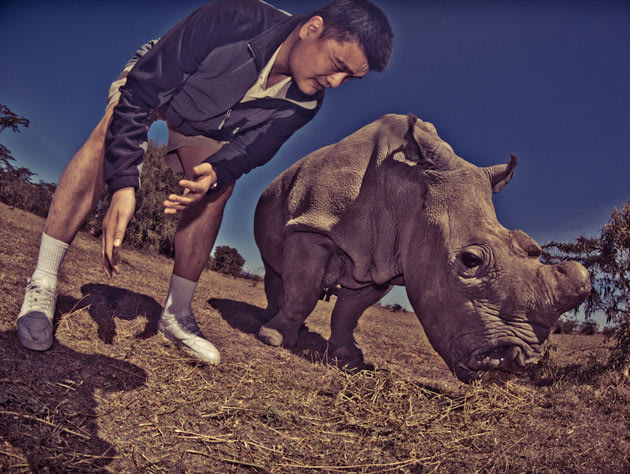 In his blog, Yao Ming jokes: “These are immense and powerful creatures. As one of them pushes me, I’m reminded of the immense pressure I used to feel when I had to guard Shaquille O’Neal. You knew that pressure while guarding Shaq, and you know it when a rhino leans on you.”

Yao Ming’s work will truly help protect the lives of these beautiful animals.  Thank you Yao Ming!!  Good World News is looking forward to watching your documentary.  The world is grateful for everything that you have done!