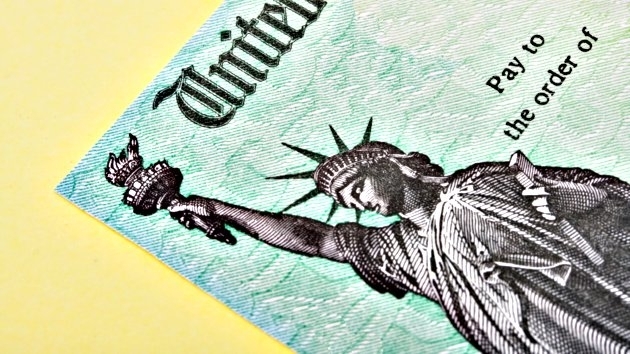 What would you do with over half a BILLION dollars?  Go on a shopping spree? Buy a small country? Donate to charity or help the less unfortunate?  Allen Smith returned the $690,000 check he received!!

Every month the 22 year old receives a $650 Veteran Affairs dependency check from the Department of Treasury to help with his schooling.  He gets these checks because his father served in the Air Force.  Last month, instead of his usual $650 check, he received a check for $690,000,000!!!!!!  That’s over half a BILLION dollars.

Smith’s mother, Patricia Attwood Smith, told WTVM, “He immediately, immediately went to the VA officer at Fort Benning … (and) turned in the check.” She said that she is very proud of her son.

There are good people in the world that do the right thing!

Spread the love
2012-10-14
Previous Post: Angelina Jolie and Brad Pitt establish a foundation to help humanitarian efforts worldwide
Next Post: Emmanuelle Chriqui stands up for human rights in the Congo