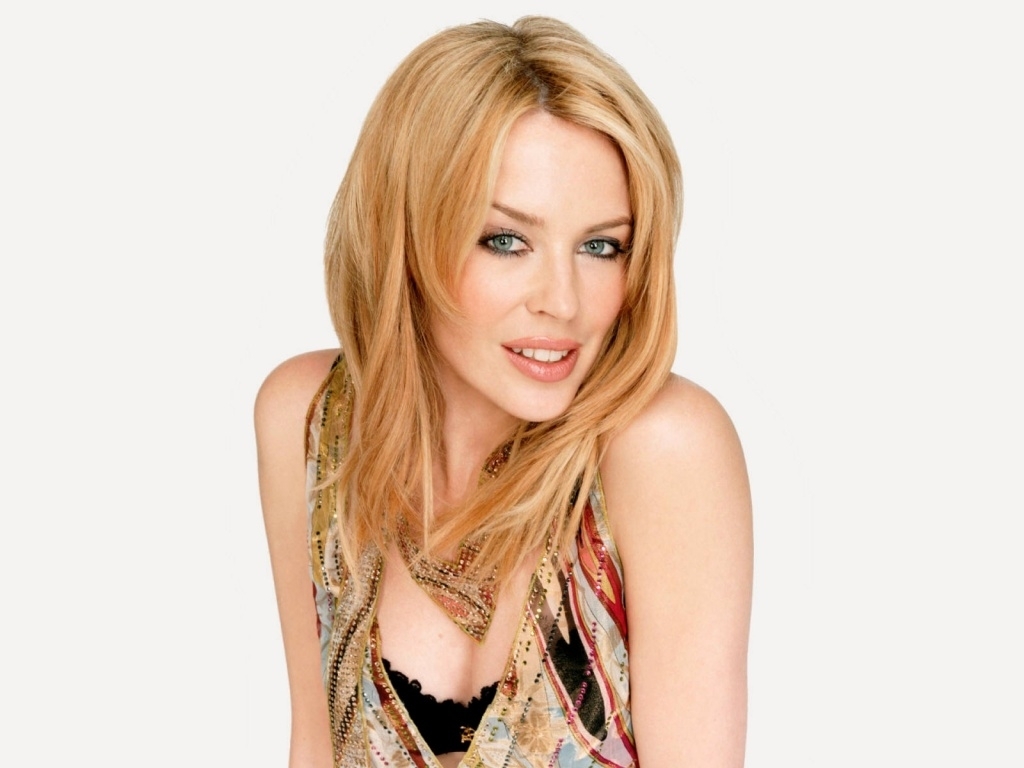 Many of you know the Australian superstar because of her hit songs including “Locomotion” and “Can’t get you out of my head”.  Or maybe you know her because she is just awesome.  Kylie Minogue may as well be placed in the dictionary next to charity.  She has done so much to raise awareness for breast cancer, AIDS research through AmFAR, Children in Need, and more.

Kylie is a breast cancer survivor herself.  In 2005 she was diagnosed with breast cancer, but she has received successful treatment to rid herself of the disease that affects so many.  Her charitable donations began well before her diagnosis.  After she publicly announced her diagnosis, cancer screenings in the UK went up a third.  “I know a lot of women went for screenings after my announcement,” Kylie says, “and a lot of people came up to me and said I saved them. Of course I didn’t – but it made them go and get checked.”

In 2010, she joined forces with Robbie Williams, Elton John, and the Scissor Sisters to have a breast cancer charity concert.  She has truly become an inspiration and has helped many through difficult times.  There are definitely good people in the world and Kylie Minogue is one of them!

Thank you Kylie!  The Good World News team is jamming out to your music 🙂