Kid turns an idea into a 2 million person worldwide charity 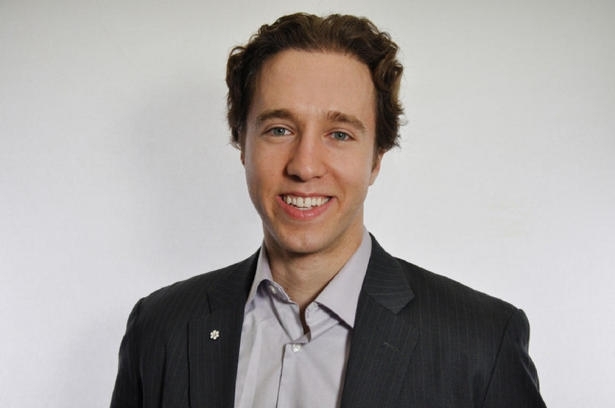 Anyone at any time, no matter how big or small, shape or size or color, can make a difference.  That is a fact.  Craig Kielburger is living proof.

At the age of 11, Craig started what would become not just a single charity, but a worldwide movement.  It all began when he saw on the news the death of a young boy named Iqbal Masih in Pakistan.  Iqbal was a slave in a carpet factory who escaped to lead a campaign against slavery, but was silenced and killed 2 years later.  This deeply affected Craig who knew that he needed to do something.

Craig immediately began talking with his middle school classmates and asked which one of them would help.  Turns out, 11 classmates pitched in their time and they created the Free The Children charity right there in Craig’s living room.

“Why not?” was Craig’s response.  “If everyone in the world asked ‘Why me?’ then nothing would get accomplished”.

He moved forward with his organization which grew into a $30 million per year charity in 45 countries.  The charity builds schools, provides clean water, and connects local craftsmen and artists to world markets.

Craig hosts “WE day” events throughout the year to inspire kids to help and donate their time and piggy banks to the charity.  He gets celebrities to speak and give concerts for the event.  Each year, 2400 kids help other kids overseas through his program.  These kids have helped build over 100 schools in Kenya alone.

Many think that a single child can be insignificant in the world.  Craig sees it differently – “When you bring enough kids together, they can change the world”.