Sportsmanship Can Change the World

By: Jeremy
In: Sports
Tagged: sportsmanship 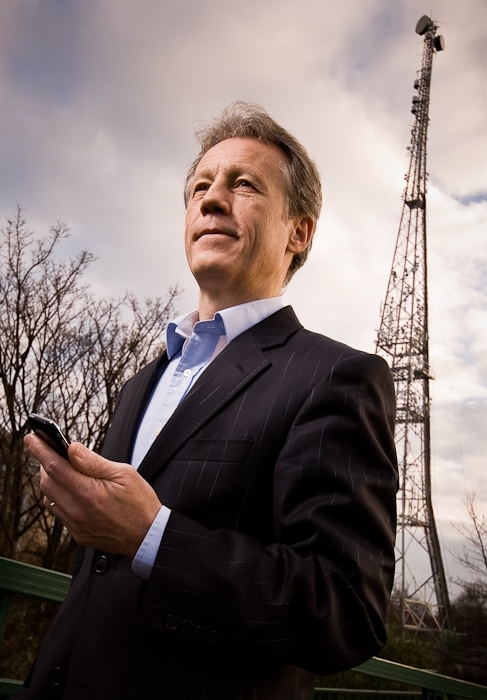 We all know that sports events can get pretty heated.  Entire streets, cities, states, and nations emotionally rally behind their team.  In larger events, such as the Olympics or the World Cup, people view their teams with extreme hope and pride – as a way to place their homeland on the map.  It is almost as if the team is an extension of the individual’s own family.

PR Smith makes the case that good sportsmanship can change the world.  He describes this in his popular website www.greatmomentsofsportsmanship.com, his book “Great Moments of Sportsmanship & Extraordinary Sports People”, and in his TEDx Talk.

People, youth especially, really look up to their sports heroes.  Imagine the impact that a sports hero can have on a young individual.

After most sporting events, the competing teams shake hands to the other side.  Why?  Because there is a mutual respect for the other side who went through the same rigorous training to get to this very moment.  Also because the millions of people watching really look up to the teams and will mimic their behavior.

PR Smith describes Kerry vs Dublin, the All Ireland Final.  Dublin hadn’t won it in 16 years.  Stephen Cluxton the Dublin goalkeeper kicked the winning goal to win the san mguire cup. Tomás Ó’Sé, a young Kerry player, fetched the game winning ball and handed it to Cluxton. Wow, what a show of sportsmanship.

In PR Smith’s TED Talk he mentions how North Korea & South Korea are supposed to be arch enemies at war, but they played a game of table tennis together and shook hands at the 2012 Olympics.  Wow, two nations at war shaking hands and smiling!  Just think about what this could do for the citizens of both countries.  This example of sportsmanship can definitely change the world!

So now, PR Smith and his team are helping spread these great examples of sportsmanship.  He will be in Chicago in July of 2013 and will be giving a presentation about sportsmanship (contact paul@GreatSportsmanship.org for more info).  Their team also works with schools and clubs to inspire them with great sportsmanship stories.

We at Good World News are looking forward to hearing more wonderful stories from Greatsportsmanship.org!

Spread the love
2013-01-02
Previous Post: Happy New Year!!!
Next Post: Scottish man dresses as a giraffe and does good deeds