British astronaut will tweet from space to inspire youth 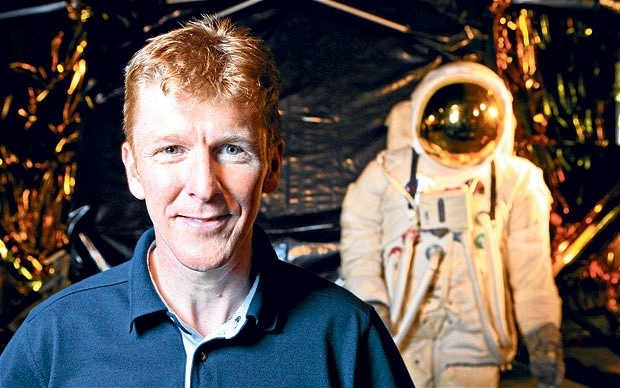 Major Tim Peake (what a fitting name!), Britain’s first astronaut, said he will tweet from space when he goes in 2015.

“I certainly will be tweeting from space, a large part of what I want to achieve on this mission is to try to inspire a generation and encourage them to continue to support space flight and microgravity research.”, Peake says.

He also says that he plays the guitar, but will spare everyone from hearing it 🙂

“I do play the guitar – very badly”, Peake jokes, “and I wouldn’t inflict my singing on anyone.”

We are looking forward to hearing Good News from outer space in 2015!