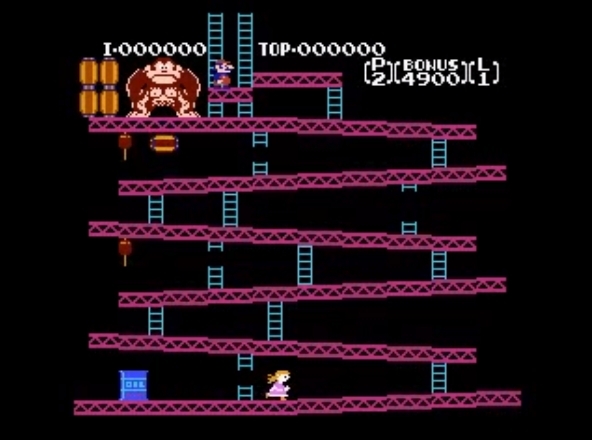 What do you do when your daughter asks if she can save Mario in a video game?  Put her in the game of course!  Mike Mika spent hours into the night hacking the video game to insert his daughter, Pauline, as the main character while making Mario the character needing END_OF_DOCUMENT_TOKEN_TO_BE_REPLACED 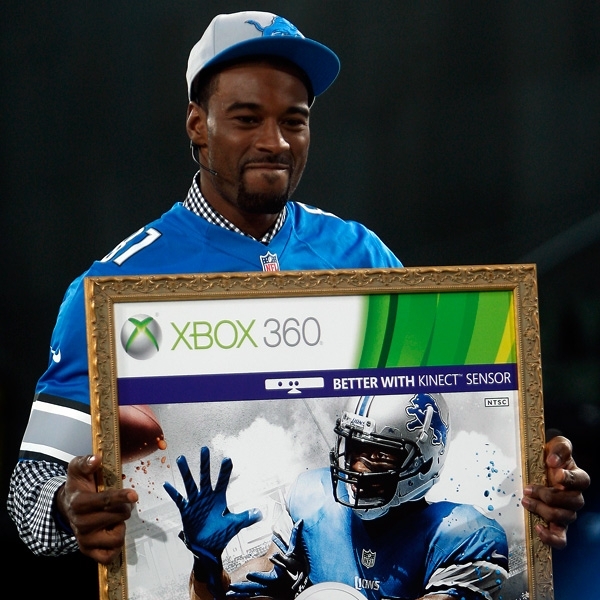