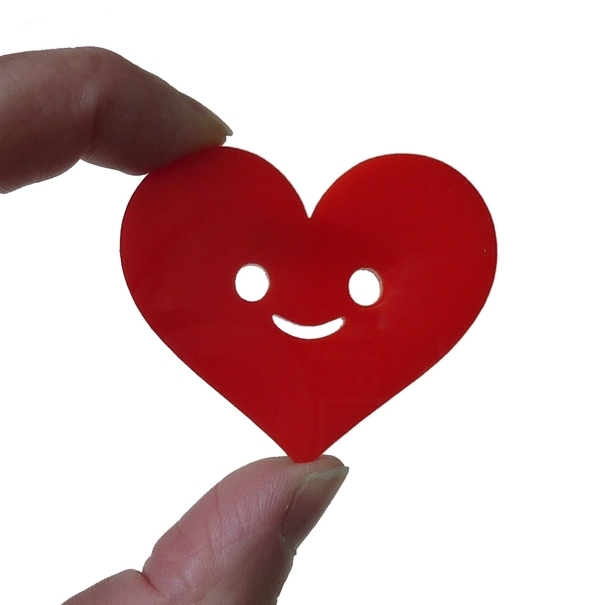 In a newly published review from the Harvard School of Public Health, characteristics such as optimism and happiness were linked to a lower risk for heart and vascular disease.

Among people who had established risk factors for heart disease, those who were the most optimistic were less likely than their least-optimistic peers to have a heart attack or stroke.

The analysis of more than 200 studies is the largest ever to examine the impact of a positive outlook on heart attack and stroke risk, says Harvard research fellow Julia K. Boehm, PhD.

“Historically, studies have focused on the negative impact of depression andanxiety,” Boehm says. “We wanted to look at the flip side to see how psychological well-being — things like happiness, optimism, and having a sense of purpose — might impact [heart disease and stroke] risk.”

People who reported having a greater sense of well-being were also more likely to have healthier lifestyles, which could explain their better outcomes, Boehm says.

They generally exercised more, ate better, and got more sleep than people who reported having a more negative view of life, and they were less likely to have risk factors for heart disease and stroke, such as high blood pressure, high cholesterol, and obesity.

“This suggests that bolstering psychological strengths like happiness and optimism could improve cardiovascular health,” Boehm says.

Optimism Can Be Learned

Bryan Bruno, MD, who is acting chairman of the department of psychiatry at Lenox Hill Hospital in New York City, says the negative impact of depression on heart attack and stroke risk is well established.

“Most cardiologists are aware of the importance of treating depression in patients with heart disease,” he tells WebMD. “Study after study has shown that once someone has had a cardiovascular event, their prognosis is a lot worse if they have untreated depression.”

He says it makes sense that optimism might have a positive impact on heart attack and stroke risk.

But can people who are not hardwired to be happy change their outlook to improve their health?

Bruno says that while genes certainly play a role in disposition, behavioral therapy and other psychiatric interventions can help people improve their sense of well-being.

“Helping people become more optimistic is often a goal of therapy,” he says.

The study was funded by the Robert Wood Johnson Foundation though an “Exploring the Concept of Positive Health” grant.