By: Jeremy
In: Business 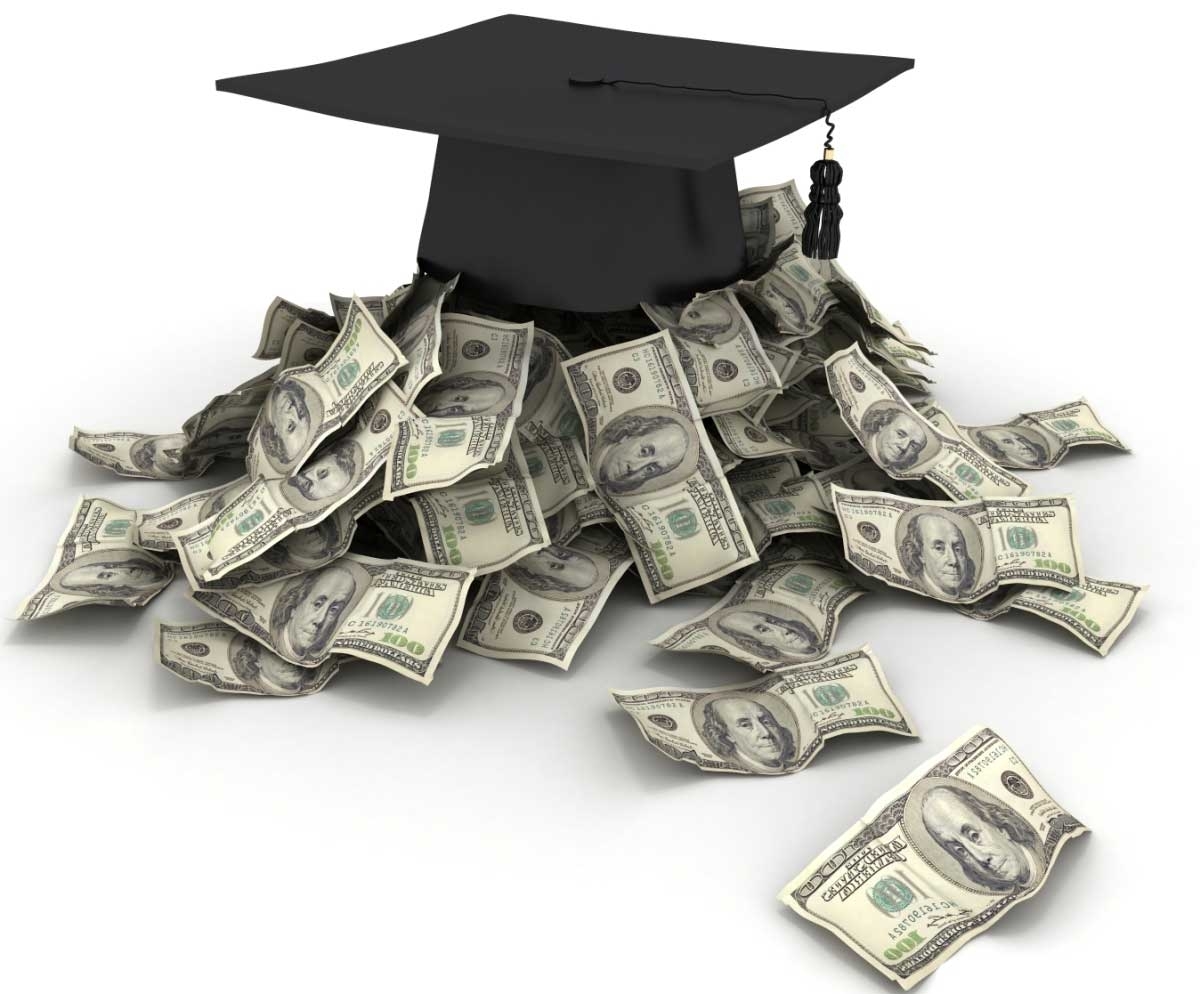 Economists are increasingly worried that many young Americans will spend coming years buried under student debt. Joe Mihalic was determined not to be one of them.Faced with $90,000 in student debt from his days at Harvard Business School, Mihalic vowed last August to eliminate every penny by this summer. He did — three months early.The 29-year-old from Austin, Texas, is now becoming an Internet celebrity of sorts as financial advisers and young Americans link to his blog,NoMoreHarvardDebt.com, which had 180,000 hits as of Thursday morning. His story is touching a nerve at a time when young Americans are more indebted than ever.So how did he cut through $90,000 in seven months? It helps to have a low-six-figure salary, as Mihalic does working for Dell Inc. But he also recommends getting roommates, a second job (in his case, landscaping), forgoing all restaurant dining (even McDonald’s), selling all unnecessary items around the house — and getting a flask.Mihalic said he spent months taking a flask of liquor to bars so he could continue to go out drinking with friends without running up a tab. (Be warned: this is typically illegal.) Instead of the movies, he took dates out hiking, or for bagels and coffee. He ate protein bars packed from home and walked several miles to the city, to save a few bucks on transportation, during a trip to Michigan. He got two roommates to rent out his house.Mihalic also took steps that financial advisers typically say are a no-no: He liquidated his individual retirement account, drawing a tax penalty, and stopped contributing to his 401(k), even though his employer offers a matching contribution.“My mentality was I want to be done with these student loans as quick as possible,” Mr. Mihalic says in a phone interview, adding: “It was an emotional decision.”He made his last student-debt payment six weeks ago. He said he saved roughly $40,000 in interest that he would have paid had he stayed on the 15-year schedule for repayment of his loans.He says he learned other lessons, too.“The flask thing, it’s kind of demeaning,” he says. “The funny thing is that girls weren’t really sketched out by it…They did laugh, and I could still get their phone number. It taught me a lot — you don’t have to be this flashy dude, buying drinks.”