Vein Grown From Her Own Stem Cells Saves 10-Year-Old 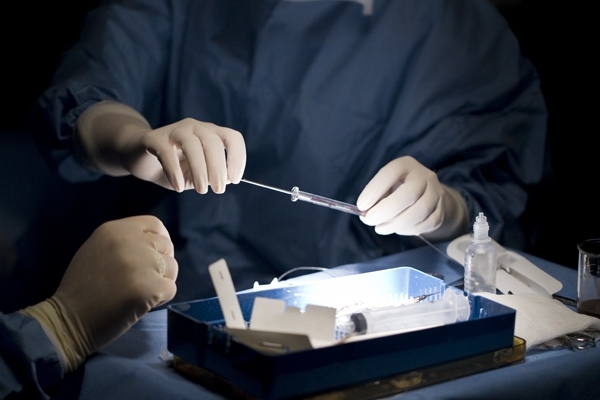 A ten year old girl became the first person in the world to get a major blood vessel replaced by one grown using her own stem cells.

A ten year old girl became the first person in the world to get a major blood vessel replaced by one grown using her own stem cells.

The 10-year-old from Sweden had a blockage of a vein from her liver. The doctors decided to give her a new vein instead of a liver transplant or giving her a vein from her own body, Associated Press reported.

The team from University of Gothenburg first took 9 cm vein segment from a dead man and stripped all living cells from it, leaving behind only a protein structure. They later reconstructed the vein by using cells from the girl’s own bone marrow. The new graft was then put in the girl’s body two weeks later.

The surgery was successful. The girl recovered well with no major complications. In a year her height increased from 137cm to 143cm and weight increased by about 5 kg or about 11 pounds, according to a press release.

By using cells from the patient’s body, doctors were able to avoid organ rejection by the body.

Few years back, a woman became the first person in the world to get a customized windpipe that was made from her own cells, Reuters reports.

“The young girl in this report was spared the trauma of having veins harvested from the deep neck or leg with the associated risk of lower limb disorders, and avoided the need for a liver or multivisceral transplantation”, said Martin Birchall and George Hamilton from University College London, UK in a comment about the study.

The study about the procedure and the comment are published in The Lancet journal.