The Only Management Strategy You’ll Ever Need 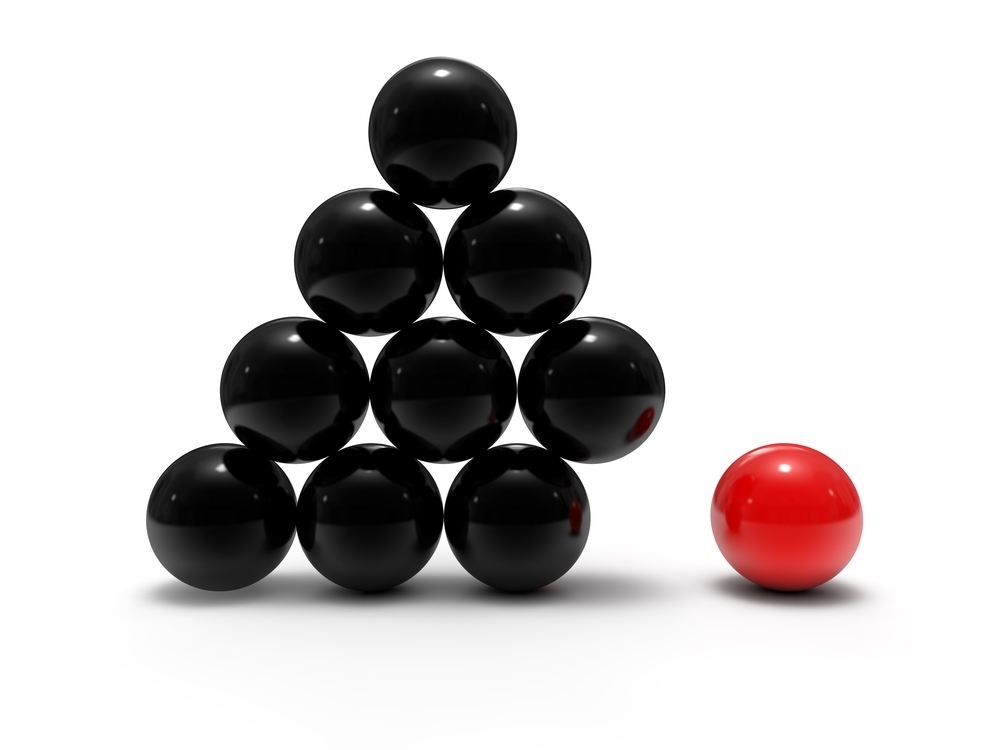 I was struggling to engage the audience. Okay, be honest, I tried not to let it show but I was dying onstage.

Or maybe the fact every one of the 100 people in attendance was a CEO, an executive, or the owner of a medium to large business meant they were way more accustomed to being listened to than they were to listening.

So I took a different approach. “In one sentence, what is the key to leading people?” I asked.

Throwaway question? Absolutely. I knew no one would answer.

That was the point.

They would sit and stare and then I would supply an intentionally against-the-grain answer sure to spark some heat and conversation. (A little contrived, sure, but hey, I was dying.)

So I asked the question and then paused to read the room. Some people looked down. Some looked away. As I expected, no one was going to answer. Cool.

I was about to speak when a voice broke the silence.

“I think I know,” a man sitting in the back corner said, somewhat hesitantly.

A few heads turned in his direction.

Mine did too, because I was a little surprised and a lot concerned. Shoot, I thought, now I’ve stepped in it. He’s about to whip out some leadership cliché or channel his inner John Maxwell or Stephen Covey.  I started scrambling to figure out how to recover from the dead end I had created.

So I was only half-listening as he said, fairly quietly, “No one cares how much you know until they first know how much you care about them.”

“Can you repeat that?” I said.

A number of heads slowly turned in his direction. “We think we have all the answers, and maybe we do, but that doesn’t matter. No one cares how much you know until they first know how much you care about them,” he repeated.

I stared. More heads turned in his direction.

He took the silence in the auditorium as disagreement.

“No, really,” he said, starting to sound more confident. “Yeah we’re in charge and yeah we talk about targets and goals and visions, but our employees don’t care about any of that stuff for very long. We can communicate and engage and connect all we want, but no one really listens to us. They just smile and nod and go back to doing their jobs the way they always do.