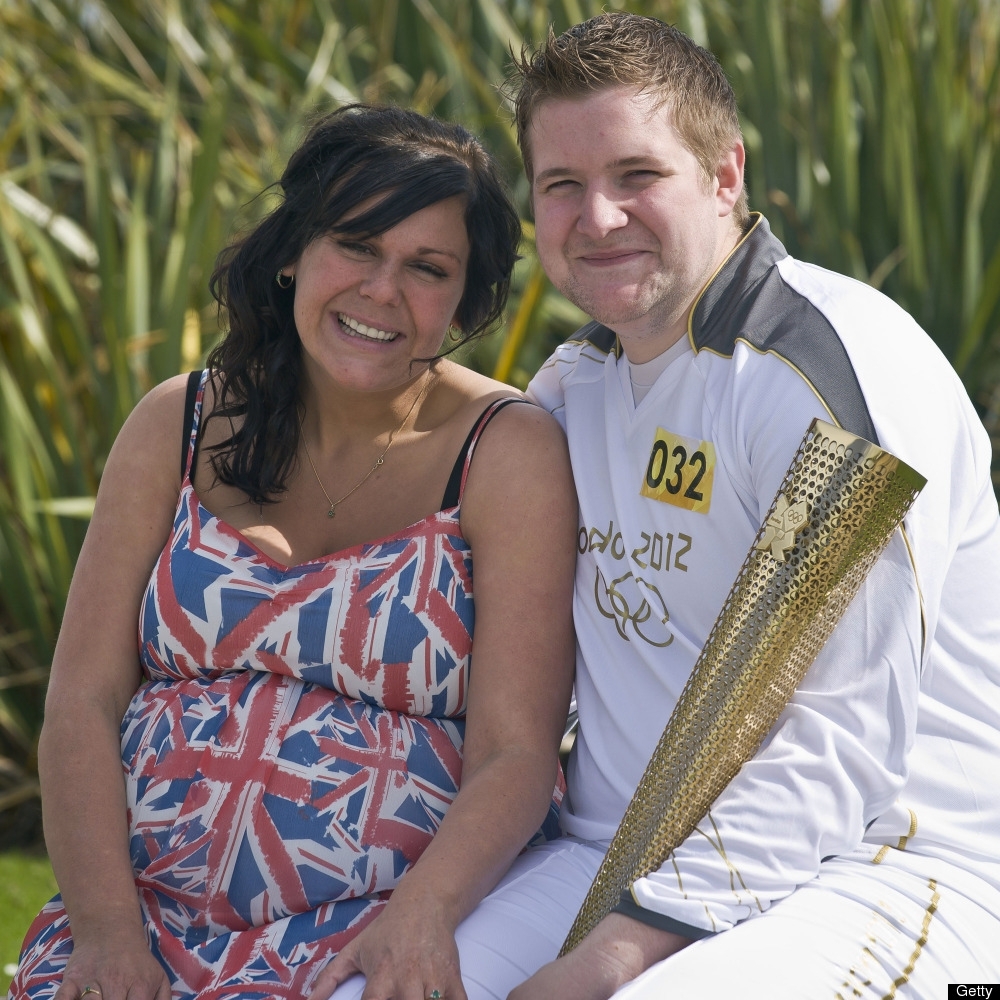 David State had two beautiful and life-changing events on the same day.  He was one of the very few people to have the honor of carrying the Olympic torch through one leg of the 8,000 mile trek all around the U.K.  Many say that he had an even larger honor as he romantically proposed to Christine Langham, his girlfriend, during the torch carrying ceremony.

While bearing the torch, David handed the torch to a security guard while he dropped down on one knee and proposed.  Visibly ferklempt (choked with emotion), Christine joked “I nearly had my baby there and then!“.  See the video below:

The London Olympics will begin on July 27th!