The 2012 Summer Olympics have begun! 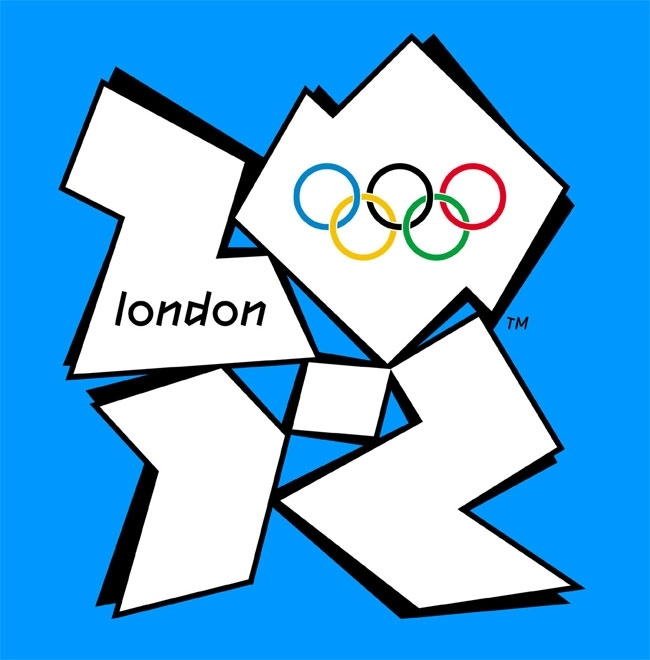 It’s finally here – the largest sporting event in the world!  Each qualifying nation shows off their finest competitors in a world event to bring happiness and pride to their respective countries.  It is the highest honor for an athlete to represent their country in this event.

The Olympics is a wonderful time for nations to come together and show off their talent.  The Summer Olympics dates back to 1896 where the first event was held in Athens, Greece.  This year the games are being held in London, which is the first city to host the games three times.

For me personally, the first thing that comes to mind when I think about the Olympics is that theme song.  I know that all of you know what I’m talking about :).  That classic song with the horns by Leo Arnaud called Bugler’s Dream:

The Summer Olympic Games also reminds me of the first “Dream Team” – The 1992 US men’s Olympic basketball team which many consider the greatest team ever assembled.

Enjoy watching the games this year!