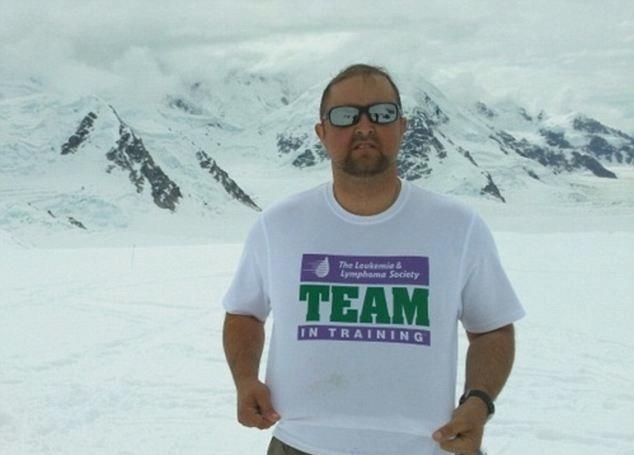 Justin Legg, 34, a former Navy SEAL went from Hercules to bed ridden.  He was used to amazing feats – lifting incredible weights, running marathons, and swimming amazing distances.  One day he woke up feeling a pain in his chest.  This pain turned out to be a form of leukemia which destroyed his lungs.

He received a pair of lungs from a young suicide victim and was determined to make a difference in the world.  Only eight months after the transplant, he was able to run two half marathons.  Through running, he has raised $39,000 for cancer research and is planning on raising another $11,000 by the end of the year.  Once he raises $50,000 this year, he will be eligible to name a cancer research project which he plans to name,  Jarred McKinley Carter,  after the kid who’s lungs he received.

Way to keep inspiring and raising money for good!