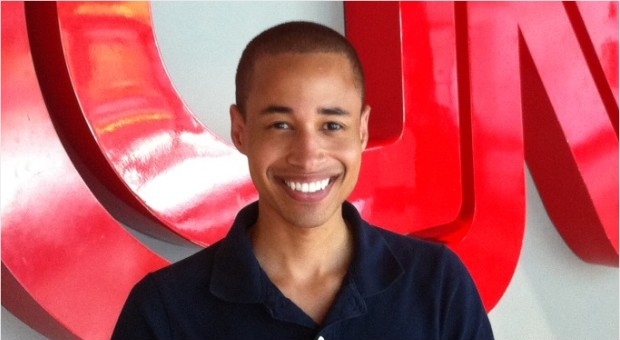 Some people look at $26,500 in student loan debt and call it LIFE… Brian McBride on the other hand called it a challenge.  He made it his goal to get rid of this debt in as short of time as possible.

Brian, like most people, racked up most of the debt from student loans.  He also had a $6,000 car loan at 8% interest rate. Ouch!

How did he do it with his $13/hour salary?! Well, sometimes it takes extreme changes to make a difference in an extreme situation.  He skipped meals, cut back expenses – cancelled cable TV and used streaming video services instead.  He jumped on food stamps for a while.

Then he landed a job as an associate producer at CNN and doubled his salary!  This definitely helped, but Brian still had a mountain to scale.

“So I crunched the numbers and made a plan. I would spend no more than a quarter of my monthly income on essentials — rent, utilities, phone bills and groceries — and the rest would be stowed away in savings.” Brian stated.

Brian scavenged the grocery store for deals and did actually eat some meals that were “expired” – eek 🙂  But he made it and now he is debt free!!

Congrats Brian McBride!  You are truly an inspiration!