By: The Good World News Team
In: Sports
Tagged: basketball 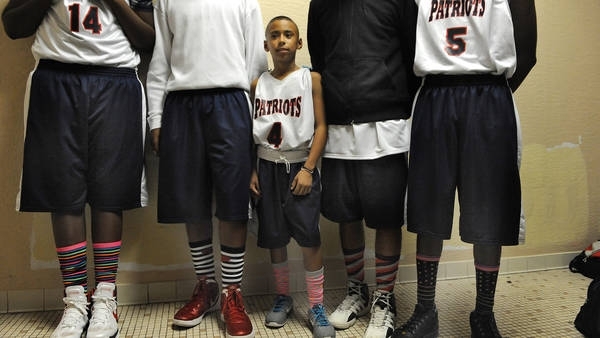 Julian Newman doesn’t care that he is the shortest on the court, standing at only 4’5”, or that he is only in 5th grade.  His love is basketball and that is what he is good at.

After scoring 91 points in a middle school game, he was promoted to the high school varsity squad.  He has since helped them to an 18-5 record.

Julian’s high school teammates were skeptical at first, but he has since proved worthy of the position.  “He definitely proved us wrong,” said Jonathan Ferrell, a junior on the team. “I look up to him now because he’s so much better than me.”

A video of him went viral online and he has since had interviews with ESPN and Sports Illustrated!