By: Jon
In: Environment
Tagged: ocean 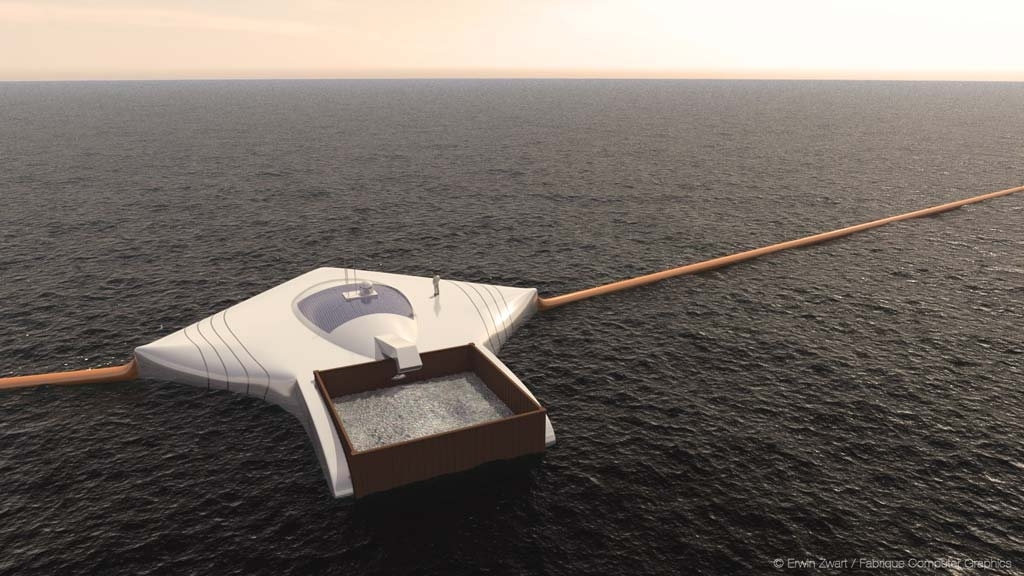 Every once in a blue moon, someone thinks of an idea that can change the world.  Currently millions of tons of plastic is floating in the ocean.  This is a problem that affects sea life, food, tourism, and probably many more things that we are not even thinking about.

In comes Boyan Slat.  He’s a 19 year old with a fantastic idea.  As a school project, he developed an idea to help clean the ocean.  It sounds rather complicated, but basically it is a floating device with wings that relies on the ocean’s currents to bring the plastic to the machine.  This is a huge improvement over other cleanup efforts which relied on fuel guzzling machines.

The devices also ensure that sea life will not get caught (it does not use nets).  Boyan predicts that his invention will remove 1/3 of the ocean’s plastic (roughly 7,250,000 kg) within 5 years!!!!