A lifesaving gesture from coach to player 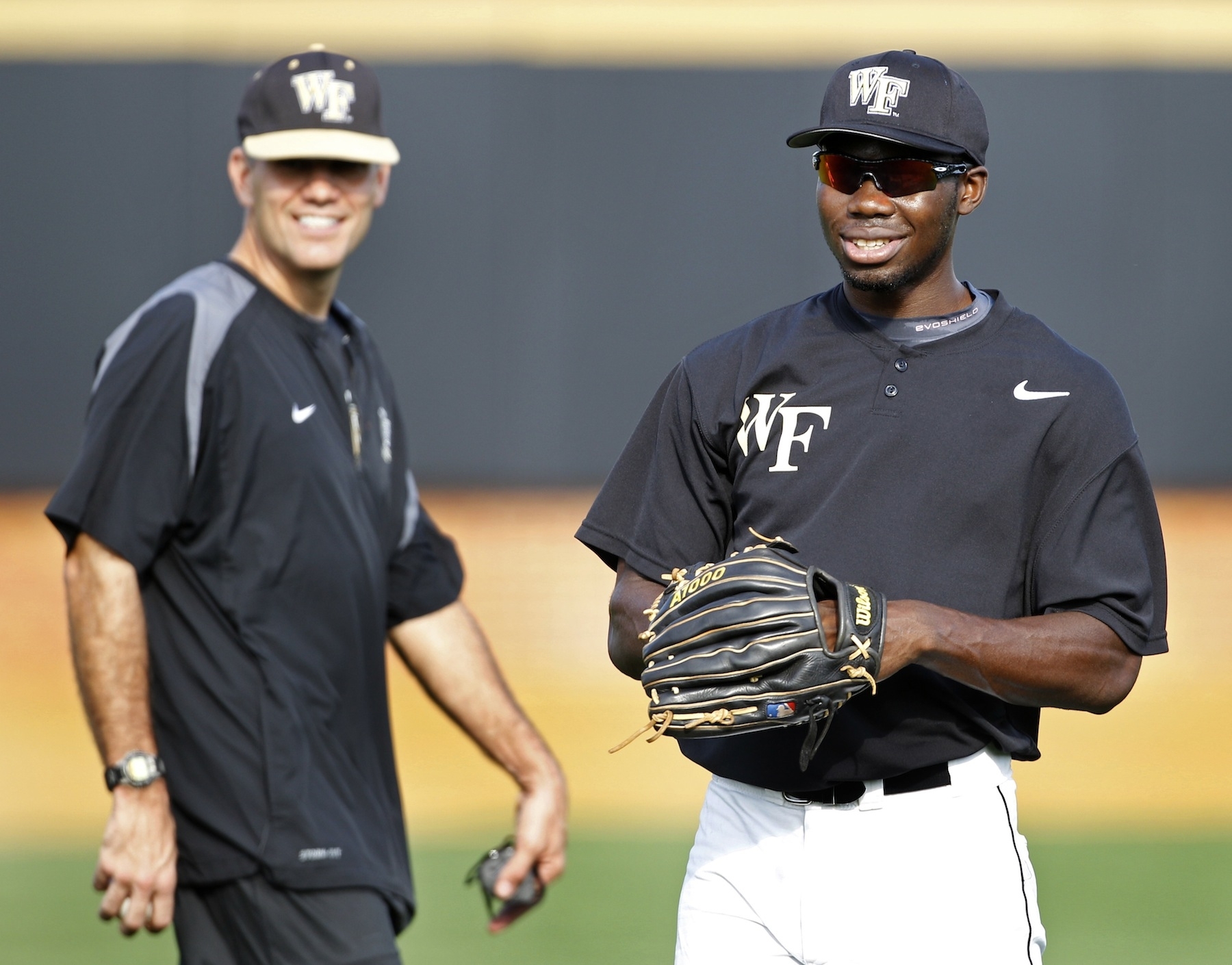 When being recruited to play college sports, often coaches will tell you that you are coming to their University to become part of their family, and that means making sacrifices for one another.  Tom Walter, the baseball coach for Wake Forest University made this promise quite apparent.

Kevin Jordan was a freshman outfielder for Wake Forest when he found out the terrible news that he needed a kidney transplant. He was diagnosed with ANCA vasculitis which left his kidneys functioning at 8 percent. Kevin’s family was tested and no one was found to be a match for the transplant.

That’s when Coach Walter took initiative upon himself to get tested. Coach Walter found out he was a match and told his team and family that he would donate the kidney to his player. The operation went well and both men are expected to make full recoveries.

Have a great day, and let the Good News be yours,

Spread the love
2013-03-28
Previous Post: 19 year old’s invention can remove over 7 million kg of plastic from the oceans
Next Post: Co-workers share lottery winnings with employee