By: Jon
In: Lifestyle
Tagged: pay it forward 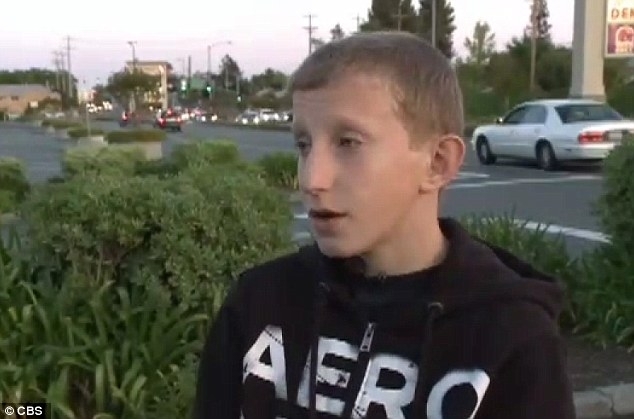 Robynn Fried got much more than she was expecting when she opened the door for the newspaper boy.  She was barely holding onto her house, unemployed, and was rapidly losing faith.  Robynn said she was “literally two weeks from being homeless”.

Everything turned around when 14 year old, Artem Smao, stopped by.  He was knocking on doors selling newspapers in order to raise money for a trip to Lake Tahoe.

When Robynn told the young man why she couldn’t purchase a newspaper, Artem immediately reached in his pocket and offered her all the money that he made that day.  Robynn could not accept his money, but was deeply touched by his gesture.

“The day before, I’d just given up hope and what he did gave it back, brought it all back”, Robynn stated.

Shortly after, Robynn received the call that she was waiting for.  She got a job at a pharmacy!