By: The Good World News Team
In: Sports
Tagged: siblings 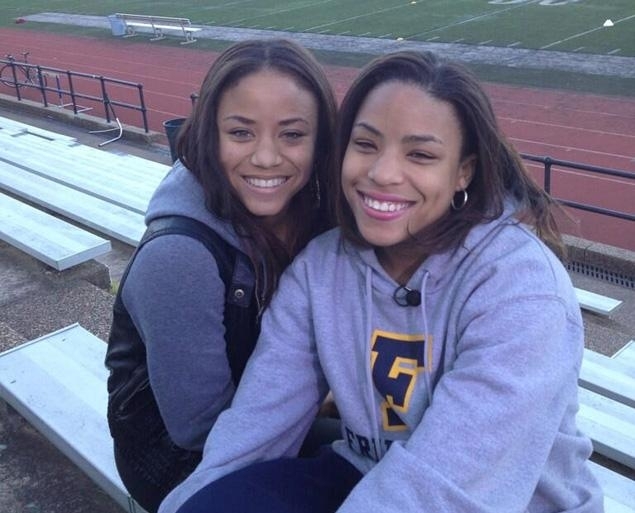 During a high school track meet in Washington DC, some teammates noticed a familiar face on the other team.  They told their teammate that there was a girl on the opposite team that looked just like her!
Jordan, a junior at Wilson High School went to the girl and introduced herself.  They quickly began chatting and discovered that their mother’s both had the last name Jeter.  Turns out, Robin was 9 months older than Jordan who had been in the foster care system and ended up with a legal guardian.
The two girls have been reunited and sharing lots of stories together.  They have many of the same features including their double jointed thumbs, the same shoe size, and can hardly tell the difference between the two on the phone.  Since they met, they have now became great friends, and are working together to find out if they have any more siblings.
https://www.youtube.com/watch?v=q-EQkiL5_38
Have a great day, and let the good news be yours,
Jeremy
Spread the love
2013-06-05
Previous Post: A goodbye to two of the biggest names of their generation
Next Post: Daughter gives life to her mother