NBA star gives back “One corner, one block at a time”

By: Jon
In: Sports
Tagged: basketball, NBA, pay it forward, The Wire 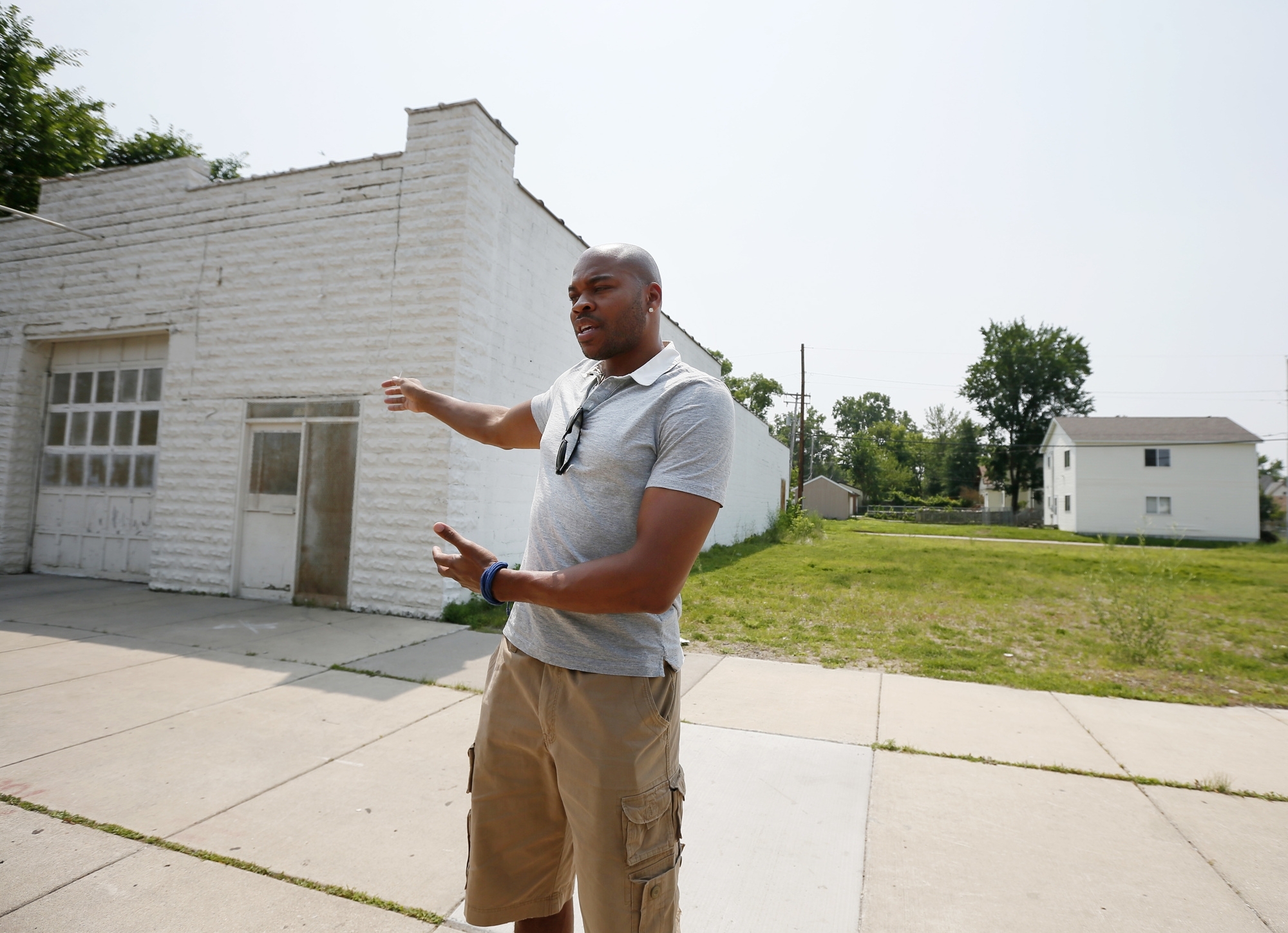 3-time NBA Champion, Devean George has a plan to bring a sense of hope to the North Minneapolis area where he was raised.

After 11 successful seasons in the NBA playing alongside Kobe Bryant, Shaquille O’Neal and Dirk Nowitzki in Dallas, George had a vision for his future after ball.  He was back in his city of North Minneapolis when he witnessed a random drive-by that killed an 11-year-old boy.  At that moment he knew a change needed to happen to the area. Devean George planned an affordable 45-unit apartment complex in North Minneapolis in hopes of cleaning the area, and making it a great safe place to live.

“I wanted to become a person that helped people. There are a lot of people that suffer that aren’t involved in the bad stuff going on,” said George. “I figured out that playing basketball was not the end goal. I figured out that me playing basketball was probably just to set up for what I’m doing now. “It is more of me being put in position to be able to help people and have a voice.”

Devean’s father Eddie George Sr still lives in the area and said “A lot of kids around here need something to do.  There should be more than just hearing gun shots.  There is still good around here”.

George has plenty of support in the area and knows that the project won’t be easy, but it’s a start in the right direction.  The reconstruction will take place in one of the highest crime intersections in North Minneapolis.

Former local Minnesota Gophers basketball standout Ariel McDonald supports the project and said “There is an old saying from the TV show ‘The Wire’: ‘He who controls the corners, controls the block,’. “Then you can control what’s going on inside the walls. You can have good. It’s there for the taking.”