By: The Good World News Team
In: Environment
Tagged: animals 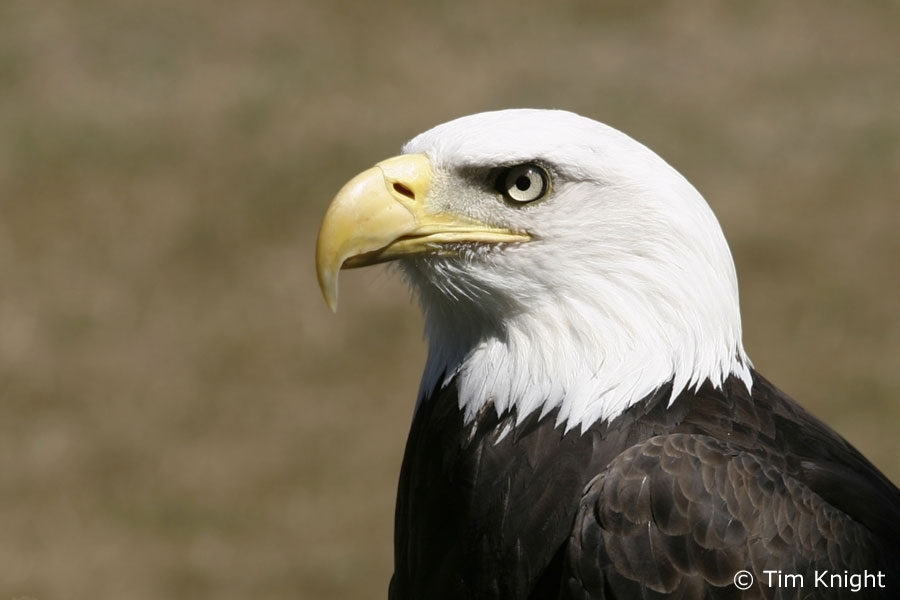 CHICAGO (CBS) – It’s the first time in a century people have been able to see a bald eagle nest in Cook County.

As CBS 2’s Bill Kurtis reports, they came close to extinction in the U.S.

Bird watchers are gathered along 131st Street in Palos Township. It’s the closest the public can get to something wonderful: the eagle’s nest atop a tall tree.

“I’ve lived here over 30 years. If you would have told me 20 years ago that we’d have bald eagles nesting within 5 minutes of my house, I would never have believed it,” Wes Serafin says.

Fifty years ago, Illinois bird watchers helped Rachel Carson shock the nation when she wrote of the possibility of a “silent spring” because chemicals in the environment were killing the birds.

At the field museum, scientists measured the thickness of eagle eggs and realized that over the years, they had been thinning, losing the babies. The problem was DDT.

DDT was banned, and as it left the environment the eagles began to return. Twenty years ago, Kurtis found them in Lake of the Woods, Ontario, healthy and getting ready to fly.

Eventually, there were so many they were taken off the endangered list.

So, when an eagle’s nest was discovered in Cook County, the cycle was complete.

“We’ve gone through that long stage of industrialization and experimenting with the chemicals on the land and things like that,” Chris Merenowicz, Cook County’s director of resource management, says.

We’ve learned a lesson here, that we can do something about our environmental problems. The proof is in the nest.

The eaglets will soon be ready to take flight. But in five years, they will return to where they were born to build their own nest. It’s just the beginning.

The fact that the eagles are nesting here again is a big success for the Cook County Forest Preserve. Adult eagles usually return year after year to their nests, so we are likely to see these eagles again next year.

Wildlife photographer has videos and pictures of the eagle nest posted online at his website.